Arsenal are sweating on the fitness of two key players ahead of their biggest game of the season, the North London Derby clash with Tottenham Hotspur at home. The two players, Thomas Partey and OleksandrZinchenko are doubtful for the game billed to take place at the Emirates Stadium on Saturday afternoon. 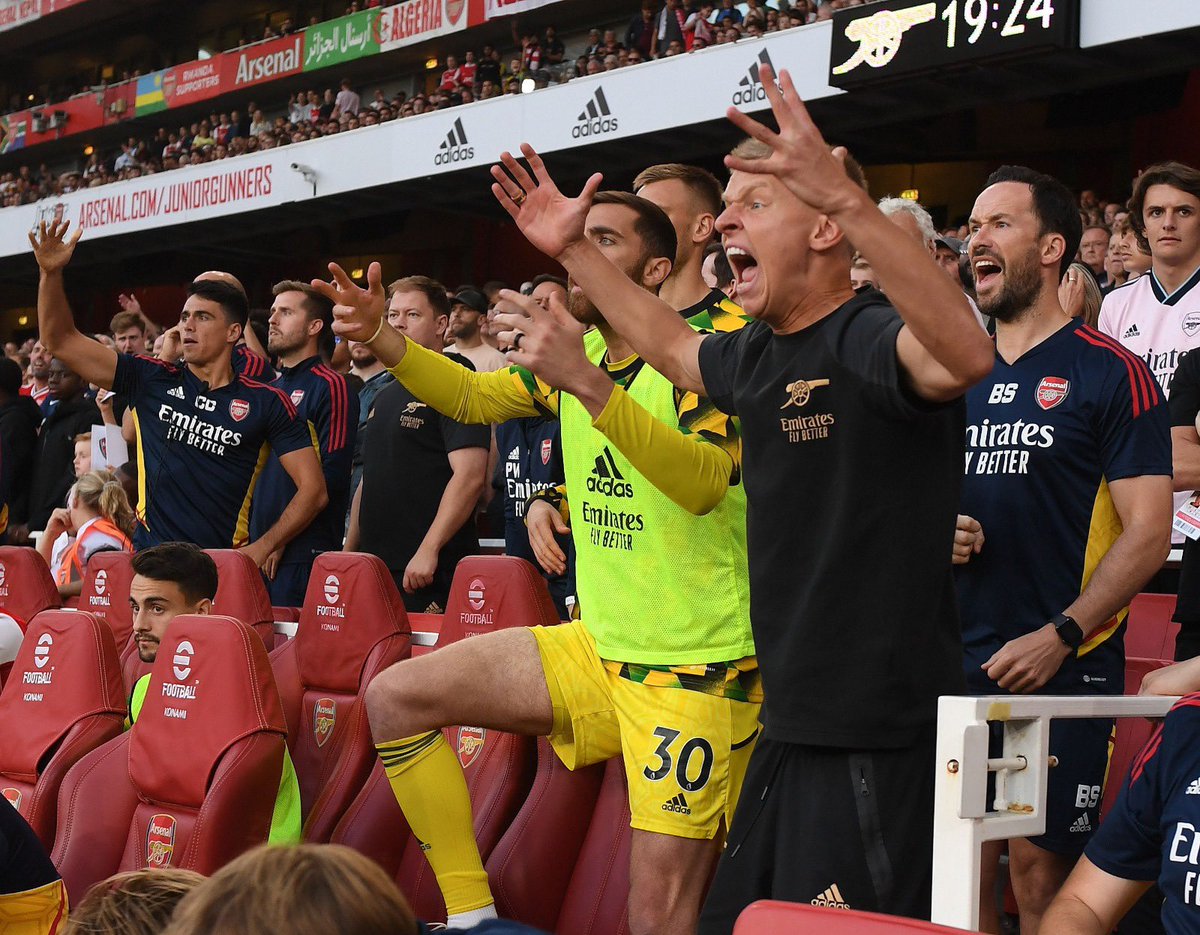 Ghanaian star Parteyhas already missed three weeks due to injury since the start of the season. A thigh injury picked up in training kept him out of games against Fulham, Aston Villa and Manchester United in the Premier League. He also missed out on the UEFA Europa League opener with Swiss side FC Zurich. His latest issue is a discomfort in the knee. The former Atletico Madrid felt the discomfort during the warm-up for the international friendly clash with Brazil. Partey was named in the starting line-up for the game, but he could not make it due to the injury scare. He then returned to Arsenal for further assessment as Ghana opted not to risk him for their other international friendly against Nicaragua this month.

For Zinchencko, the Ukrainian utility player didn’t make the Arsenal squad for the last league game at Brentford due to a calf injury picked up in training. He was absent as William Saliba, Gabriel Jesus and Fabio Vieira scored to give Arsenal a 3-0 away win.Zinchenko is still a doubt for the Spurs game as he continues his recovery from the aforementioned calf problem which ensured that he missed the three Ukraine games in the just concluded international break.

Just like Zinchencko, Arsenal skipper Martin Odegaard also missed the Brentford game due to a knock. However, he has returned to action after playing twice for Norway during the international break. Odegaard is in line to play the Spurs game after his appearance against Slovenia in the UEFA Nations League last week and his outing against Serbia in the same competition this week.