Real Betis star Bruno Iglesias is keen for Arsenal defender Hector Bellerin to return to the Spanish La Liga club this summer after his successful loan spell with the reigning Copa Del Rey champions last season. Real Betis want to sign Bellerin on a permanent deal after he impressed while on loan at his hometown club last season having joined as an Arsenal loanee last summer. The Spanish international had joined Los Verdiblancos on a season-long loan deal from the Gunners after he was deemed surplus to requirements. 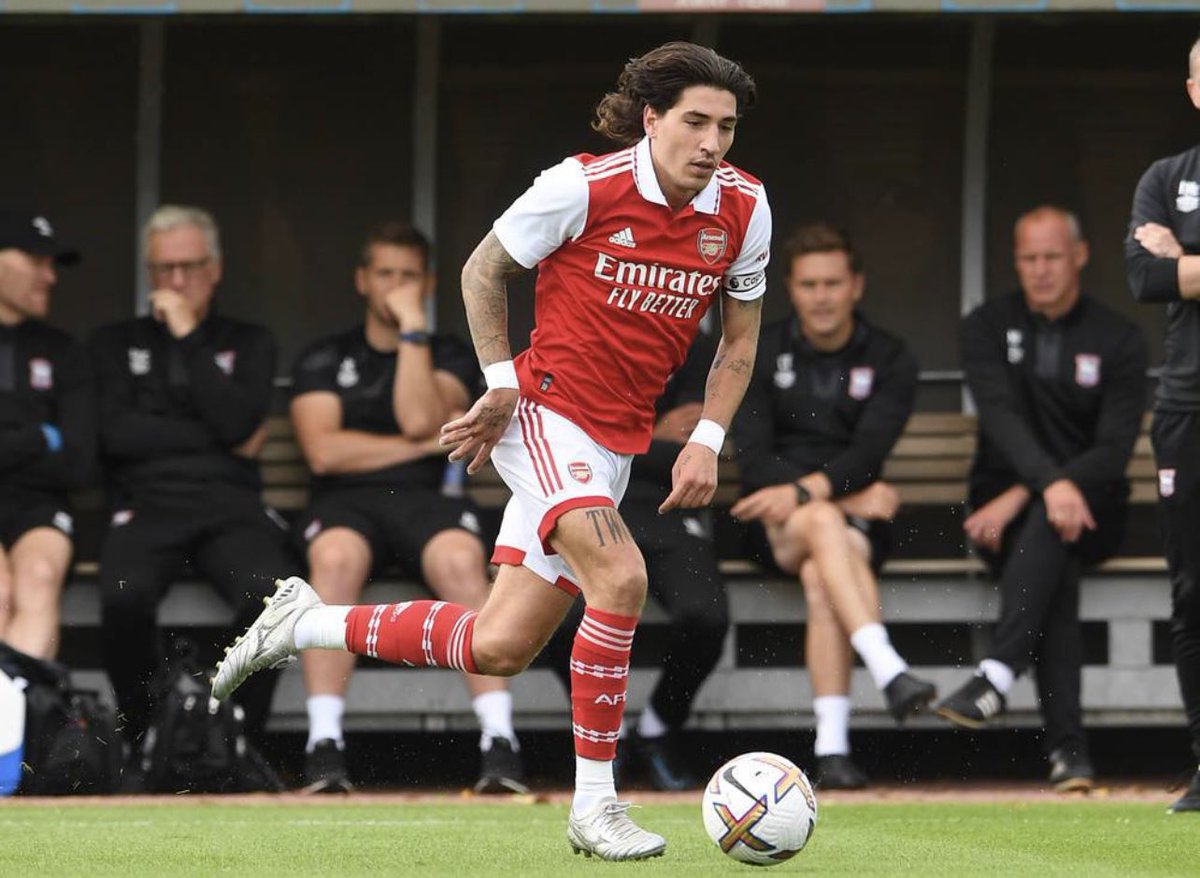 Bruno Iglesias is confident that Hector Bellerin will return to Real Betis from Arsenal. Real Betis boss Manuel Pellegrini wants Bellerin to return to the club, but nothing is decided at the moment. Real Betis believe they can get Bellerin on a free transfer even if the Spaniard still has a year left on his existing contract with the Gunners.

Barcelona academy graduate Bellerin is back at Arsenal for preseason after his return to the club this summer. He played the first 45 minutes of the recent preseason friendly clash between Arsenal and home team Nuremberg. The Gunners came from behind to beat Nuremberg 5-3 for what was the second preseason game for the North London team.

On Bellerin, Bruno Iglesias told Spanish newspaper Marcathat he misses the Arsenal right-back. The Real Betis player added thathe spent around 90 minutes on video call with Bellerin a few days ago to buttress his statement about missing him. According to Bruno Iglesias, he’s not the only one who misses Bellerin and that it’s the whole team. He said Bellerin contributed a lot to Real Betis last season and he’s hoping he can return to the club soon.

Bellerin played 23 times for Real Betis in the Spanish La Liga as they finished fifth. They also finished the season with a trophy (Copa Del Rey) as revealed earlier.