Arsenal forward Pierre-Emerick Aubameyang has been at the storm of recent controversy regarding his position as the new skipper of the club. 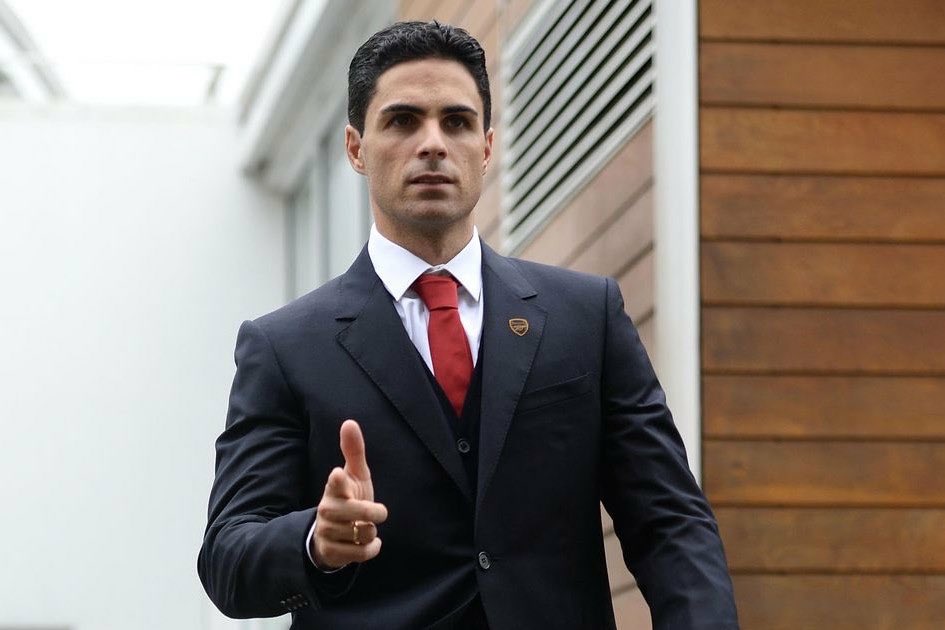 The Gabonese captain dismissed reports about agitation within the club over his selection as the team captain following the demotion of former captain Granit Xhaka over his outburst towards the fans following his substitution against Crystal Palace.

Aubameyang who termed the reports as false, stating that, his promotion to the post of team captain has not created any controversy whatsoever among the playing staff and the coaching personnel within the club.

Coach Unai Emery explained that his decision to hand the captaincy to Aubameyang was based on his importance among the group, his experience and he has the respect of the dressing room.

Recall that Aubameyang was the top scorer of the Premier League last season and recently he scored his 50th goal for the gunners.

Emery still maintains his four captains approach, the same approach he adopted in his first season in charge and stated that the four captains will have the support of the group and mot especially Aubameyang, he also explained that he has taken extra step to achieve the responsibility of the team captain.

However, reports suggest that the forward promotion to the team captain had divided opinion within the club.

Aubameyang did put up a cryptic message on his social media handle, suggesting he doesn’t care about opinions surrounding his promotion.

Arsenal are reportedly interested in signing RB Leipzig defender DayotUpamecano according to reports from Germany.

Arsenal defensive crisis continues in the current premier league season. Injury to first-team players in that position have made things worse for Unai Emery. Bellerin and Holding are not fully integrated into the team after coming back from a lengthy injury.

DayotUpamecano have been linked with Arsenal in the past, and strong interest was registered during the summer window. The Gunners strengthened their defense with the addition of David Luiz and Kieran Tierney, the later just coming back from injury while the former has not made much of a difference.