English Premier League side Arsenal FC are reported to have completed the move for the PFA Player of the Year, Riyad Mahrez according to a report from an Algerian news outlet, Le Buteur. The purported move is reported to be in the range of £40 million. The player is set to receive an attractive weekly wage in excess of £100,000 as that was the offer he received from the current Premier League champions. 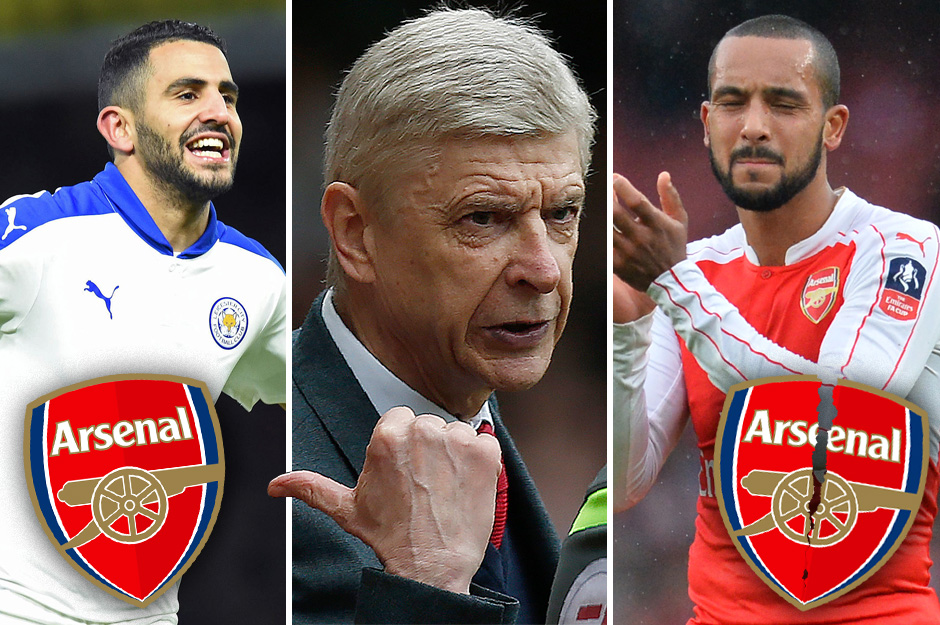 The deal has been in the pipeline for weeks. Arsenal were involved in at least three Leicester City players, N’Golo Kante, Riyad Mahrez and Jamie Vardy. Vardy opted to remain at the club and Kante moved to Chelsea FC.

The Algerian refused to accept the new deal his club offered him and was coy about the deal for a long time but the new report say the deal has finally been completed as the player and his agent spoke to coach Arsene Wenger.

Mahrez has had some rollercoaster seasons of late – having spent the early part of his career in the secodn division in France, his move to the Premier League was the lucky break he needed. Having been let in through the door, Mahrez basically won the jackpot. If he had been playing at the netbet casino rather than on the football pitch, he would have started off with a pair of 2s, that suddenly become part of a 3-card run, and then finally a full-house as the river turned!? And now he has earned a big money move to a Champions League club – can it get any better?

Arsenal are keen on landing a striker as Danny Welbeck is out injured till next year and Olivier Giroud has not been very consistent.

They have had many of their bids thrown out until this reported move. The club submitted a bid for Lyon striker Alexandre Lacazette but the bid was rejected. The Gunners submitted a bid of £29million and were set to improve the bid. French news Le 10 Sport say Arsenal were set to respond to the bid result in a few days but the deal of Mahrez if done might end it.

One of Arsenal’s long term targets, Julian Draxler has told his club that he wants to leave his club, Wolfsburg. Italian champions Juventus are also on the case of the player. The club has placed his release clause at £52 million as the player insists he wants to leave despite just spending a year at the club. Draxler told reporters that he had told the club about his intention of leaving after the Euro 2016. He said he was assured that he could leave. This means Arsenal can fight Juventus for his signature.