Barcelona hold an interest in Arsenal centre-back Gabriel Magalhaes, but the Gunners have no intention of selling the Brazilian and intend to offer him a new contract to keep hold of him. The 24-year-old has become a key figure at the Emirates since arriving from Lille in 2020, forming an encouraging partnership with Ben White at centre-back this season. 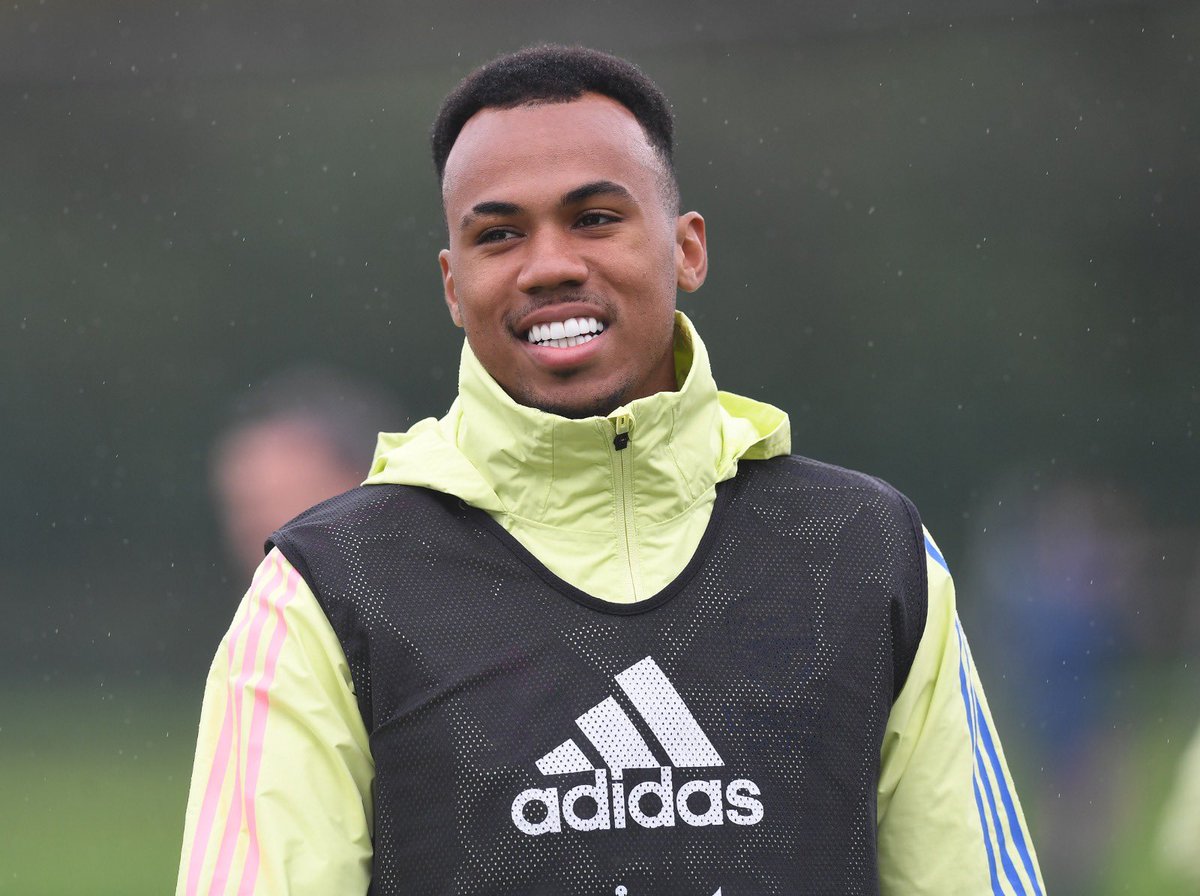 He has already racked up 62 appearances for Arsenal and proved himself a threat from set-pieces, scoring six goals. Such have been his performances that the powers-that-be at the Camp Nou have taken note and they are planning a summer move for the imposing defender.

Football.London report that Arsenal are aware of the interest from Barcelona and do not want to listen to offers for a player that Mikel Arteta sees as an integral part of his plans for the years to come.

Back in September, Arteta said that the Brazilian is an incredible player with a great future at the Emirates Stadium and that he is currently giving them a lot on the pitch. The Gunners boss added that the player is stepping in,  his language is much better and he can coach and communicate much better with his teammates. Arteta added that the defender understands what is wanted of him and said that he doesn’t think it gets much harder than playing in the Premier League.

Gabriel is under contract with Arsenal until 2025, so the Gunners would be under absolutely no pressure to sell if an offer came in from Barcelona. They are reportedly considering offering him a new deal, though, to prevent him pushing for a move, in case he would be tempted by the interest from Catalonia. Barcelona have also ready gotten Aubameyang from Arsenal and want to do the same thing with Gabriel.