To say that Arsenal winger Willian has been disappointing is an understatement but his recent outing for the Gunners suggest that the player is on his way to redemption. Willian showed his quality against a very good Leicester City, who are having a very good season in third spot on the Premier League. Willian produced by far his best game in an Arsenal shirt as the Gunners came from behind to beat the Foxes 3-1 away from home. 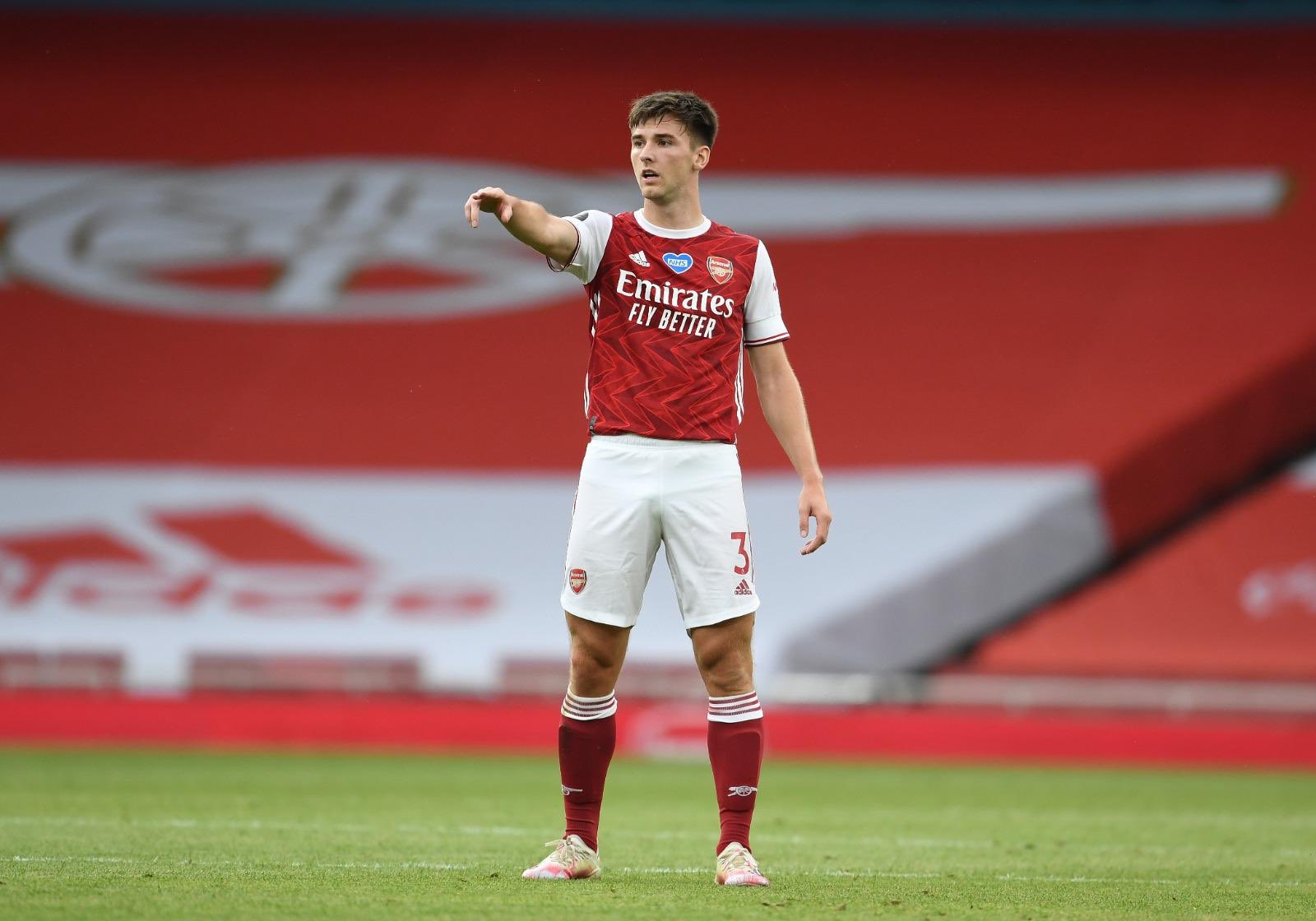 Brazil international Willian was responsible for two assists thus making it three assists in his last two games. Willian had come on as a second substitute with Arsenal trailing 2-1 at home in the penultimate game, an Europa League round of 32 second leg clash with Portuguese giants Benfica. The Brazilian laid on an assist for Arsenal left-back Kieran Tierney to score the equaliser thereby paving the way for youngster Bukayo Saka to setup Pierre-Emerick Aubameyang for the third Arsenal late in the game.


Arsenal defeated Benfica 3-2 to seal a 4-3 aggregate win thereby moving into the round of 16 of the Europa League. The Gunners will face Greek champions Olympiacos next and the two teams will fight it out for a place in the quarterfinals.

Willian signed for Arsenal as a free agent after his Chelsea contract expired but he has not been at the level required. In the past two games, the winger has shown that he’s coming back to his best. Youri Tielemans gave hosts Leicester City the lead against Arsenal on Sunday before Willian provided the assist for David Luiz to equalise on 39 minutes. Alexandre Lacazette scored a penalty on the stroke of half-time before Willian teed up for Nicholas Pepe to score the third goal four minutes after the break. Arsenal fans would be hoping that Willian continue his good form.  Willian has five assists in the Premier League this season, which is more than anyone at Arsenal this season.