Arsenal manager Mikel Arteta and his players missed out on the opportunity to cement a place in the top nine of the Premier League after they failed to beat London rivals Crystal Palace at home. The Palace team led by Gunners legend Patrick Vieira came close to winning the London Derby before a late Arsenal goal denied them two points. 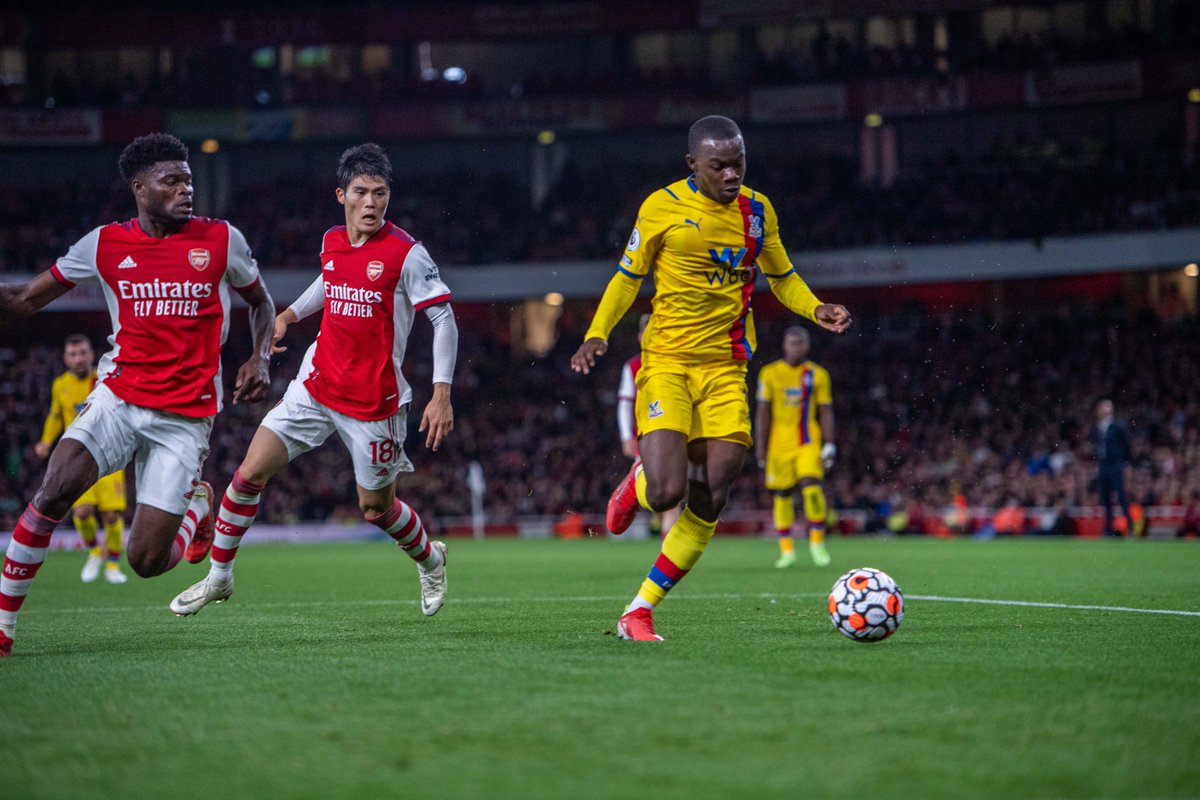 Arteta and Arsenal knew that a win over Palace will take them into the top of half of the Premier League and they made a fantastic start thanks to the goal from club skipper Pierre-EmerickAubameyang on eight minutes. The Gunners had a fast start and they were rewarded with the opening goal the game.


Arsenal fans would have expected their team to take the initiative and further take the game to their opponents, but that was the case as Crystal Palace controlled the game for large periods of the rest of the first half.

Mike Dean was the centre referee and he’s always never far away from controversies on the pitch. He was involved in one when he issued a yellow card to Palace midfielder James McArthur for a wild kick on Arsenal forward Bukayo Saka when he could have easily issued a red card to the Scottish international.

Saka didn’t re-emerge for the second half due to the injury picked up from the incident with McArthur.

Crystal Palace finished the first half strongly and they continued from where they left off in the second half. Ghanaian footballer Thomas Partey was robbed of possession deep into the Arsenal half and he was punished by Christian Benteke for the Palace equaliser.

Thomas Partey and Albert SambiLokonga were the double Arsenal pivot in midfield in the second half and they were both culpable for the Palace goals. Partey was at fault for the first goal as revealed earlier, while Lokonga was also robbed of possession for the second Palace goal from Frenchman Odsonne Edouard.

Frenchman Alexandre Lacazette came off the bench to score in stoppage time and save Arsenal from the jaws of defeat.

With the draw, Arsenal move one place from 13th to 12th spot. The Gunners moved above Aston Villa on the league standings ahead of their meeting at the Emirates Stadium on Friday night.