According to reports from Italian daily news media outlet Corriere Dello Sport, Italian Serie A giants Inter Milan are willing to do transfer business with English side Arsenal Football Club. The report claims that Antonio Conte’s side want to trade midfielder Christian Erikson for Granit Xhaka in January. 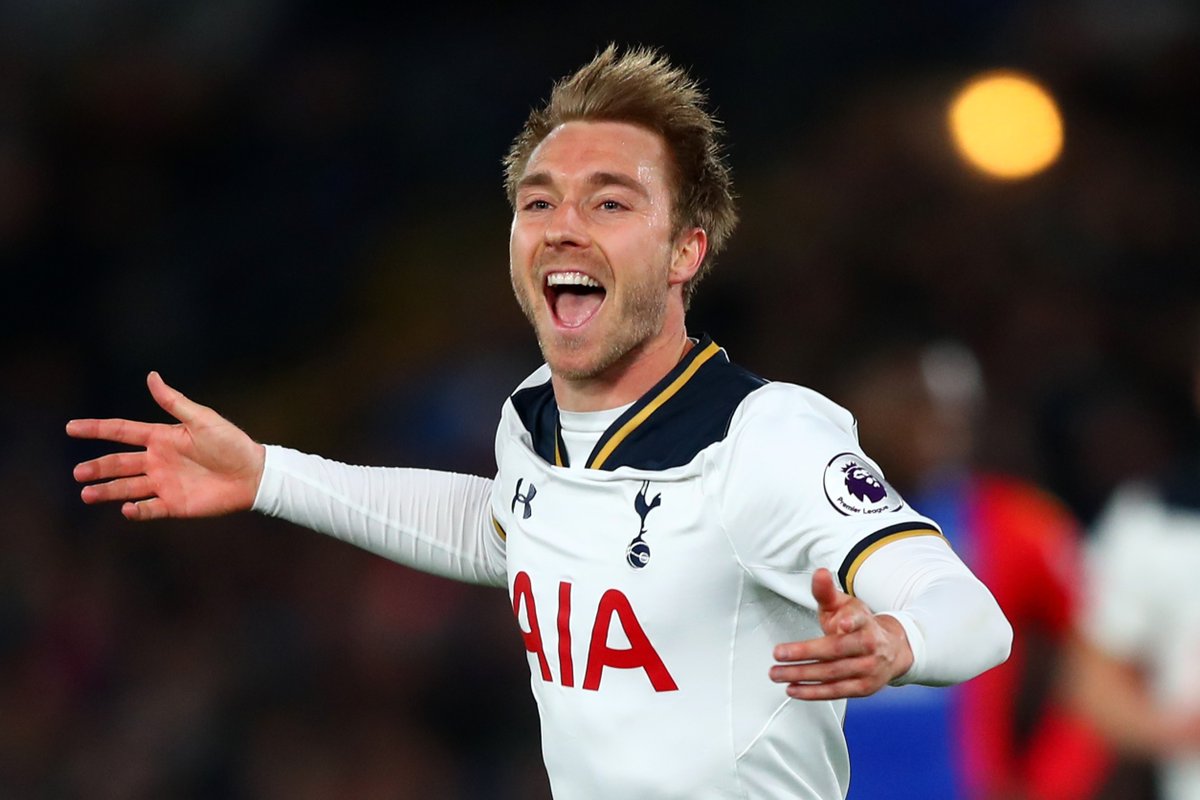 Denmark international midfielder Erikson left Tottenham Hotspur just over eleven months ago but is enduring a nightmare campaign in Italy. He has been soaringly used this season and has been posted as one of the big-name players who could be making their way out of the club.

Matias Vecino, Andrea Pinamonti, and Radja Nainggolan are part of the many players who could be headlining a huge exodus at Inter and the club are currently looking for suitors for their wantaway players.

Conte has however identified a direct replacement for one of his expected departure and has even been rumored to have asked the club’s bosses to secure the signing as soon as possible.

Arsenal’s Swiss midfielder Granit Xhaka has been identified as the man to replace the former Tottenham man in the middle of the park, and according to reports, Conte and his board are currently working underground to see that the deal is completed sooner rather than later.

It is not the kind of career development Erikson would have wanted when he asked Mourinho to leave Spurs last year, but with the latest rumors, he may be finding himself returning to London, but this time, to Mourinho’s bitter rivals Arsenal.

The possibility of the deal happening is a slim one given that Arteta loves Xhaka and may consider Eriksen a much older option should he consider letting Xhaka leave the club.

If the deal does happen, however, both players will be looking to bring their careers back on track.