Though not confirmed, the iconic player of Aston Villa, Emiley Heskey, has come up with a sensational prediction about the probable shift of Jack Grealish to Manchester United this summer. According to the former Aston Villa striker, Emile Heskey, United had always been holding high profiled players and its mere coincidence missing out Grealish so far and is for sure demanding the player to their home Trafford. He added that the 24-year-old brilliant player will be a quantum of attention while the gang engages in relegation this year and the name has always been under the huge limelight. 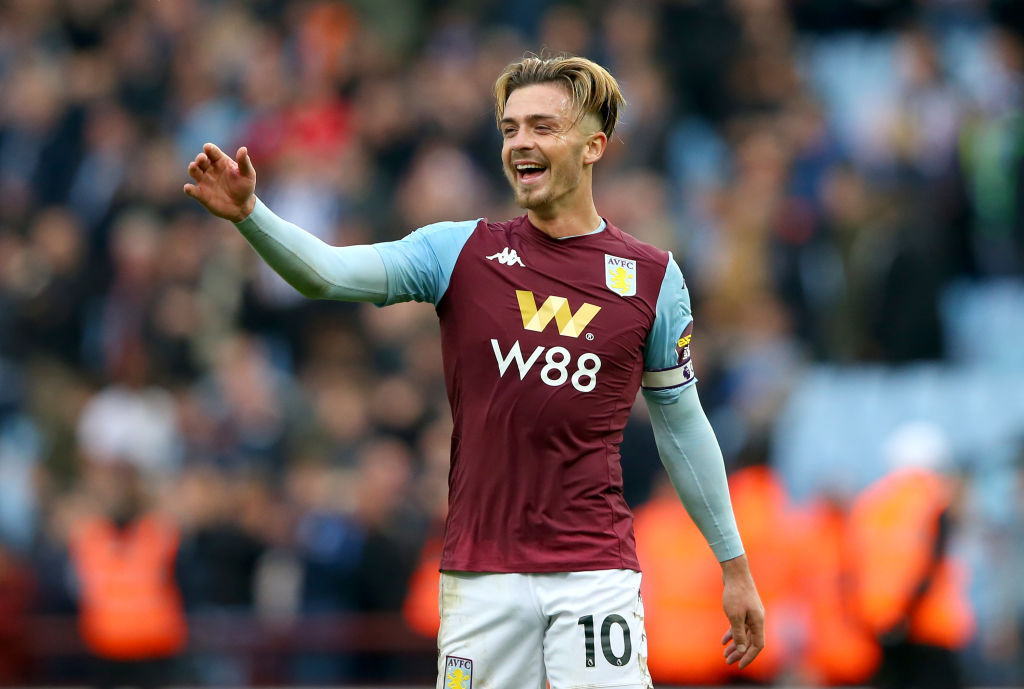 Heskey in his interview mentioned that there is every chance of Jack Grealish to join Manchester United. He even added that Jack had a good time with Villa so far and had done a phenomenal job. He said the player had been his mate several times in the beginning when he was a lad and has gone from strength to strength thereafter. Heskey appreciated Grealish’s approach of being a captain with a positive attitude and had mentioned that the player managed huge duties at a very young age and handled things brilliantly.

He said that a lot of people didn’t expect him to remain in Aston Villa for such a long and the credit of such long sustenance is just with him alone. “He is a commanding midfielder that United had missed up recently” Jack pointed out and said Grealish is the best choice at the very moment. He said that Fernandes is another finest player and Grealish with him can give the best outcomes in the field for Manchester United. Bruno Fernandes signed in January for United from Sporting Lisbon for £ 47 million. Heskey is hoping Jack Grealish to have a stellar career. He said Jack is an all-rounder and is expecting him to be the same with Manchester United in the coming games.